I missed the opportunity to see Snoopy And Charlie Brown The Peanuts Movie at the cinema, however upon noticing the Blu-ray sitting on the shelf teasing my curiosity in a superstore – it soon became part of the weekly shop.

From the very beginning of the movie, you are catapulted into a modern variation of Charlie Brown, and by that of course I mean 3D animated. The animation, although in the current trend of ‘everything must be 3D’ completely captures the soul, spirit and purpose of the original 2D artwork from the comics and earlier films. This more than any other aspect of the movie is the one area where I can say with great joy the Snoopy and Charlie Brown film is absolutely spot on. Every little detail, every little movement, just every… well ‘thing’ looks right. 2D to 3D always leaves me nervous as in the past other transitions from the classic styles to the third dimension have proved a real mixed bag of results. Nothing here to worry about though, it is an absolute triumph.

The story plods along at a slow pace as if it was actually written by Charlie Brown himself. A new character (yet not new), yes you know the one the ‘little red-haired girl’ joins Charlie Brown’s class and instantly he is smitten. This is the plot of the entire film as Charlie Brown stumbles from one unfortunate mess to another to gain her attention. The familiar conversations with the other characters, set pieces and thankfully charm exist throughout yet it is all just too predictable. Granted, this film is designed for the whole family and especially youngsters, however it plodded along so slowly the saving grace that kept my own interest was literally the visual wonderment.

Snoopy makes appearances here and there, but rarely is positioned alongside Charlie Brown. Instead, Snoopy uses his imagination and takes part in epic flight battles, which attempt to add excitement to an otherwise basic story of boy not quite meeting girl. These sequences are simply padding and totally bonkers. I would have loved to see Snoopy mixing far more with the other characters and the relationship between Charlie Brown and his cheeky dog expanded, but it wasn’t to be.

Snoopy And Charlie Brown The Peanuts Movie is a visual treat, capturing the magic of the original drawings and somehow animating them in glorious 3D. The ingredients are all here for a spectacular film, yet somehow it misses the mark. It plods along at a steady pace, with subtle humour here and there yet it needed something more, much more. Instead, Snoopy And Charlie Brown The Peanuts Movie left me in two minds…

Visually and artistically, the film is an absolute triumph that not only do the characters justice, but bring them bang up-to-date. When you peer harder into the soul however I, like Charlie Brown, lacked confidence.

So I am left with a very watchable experience, but not one I can in truth say I loved. 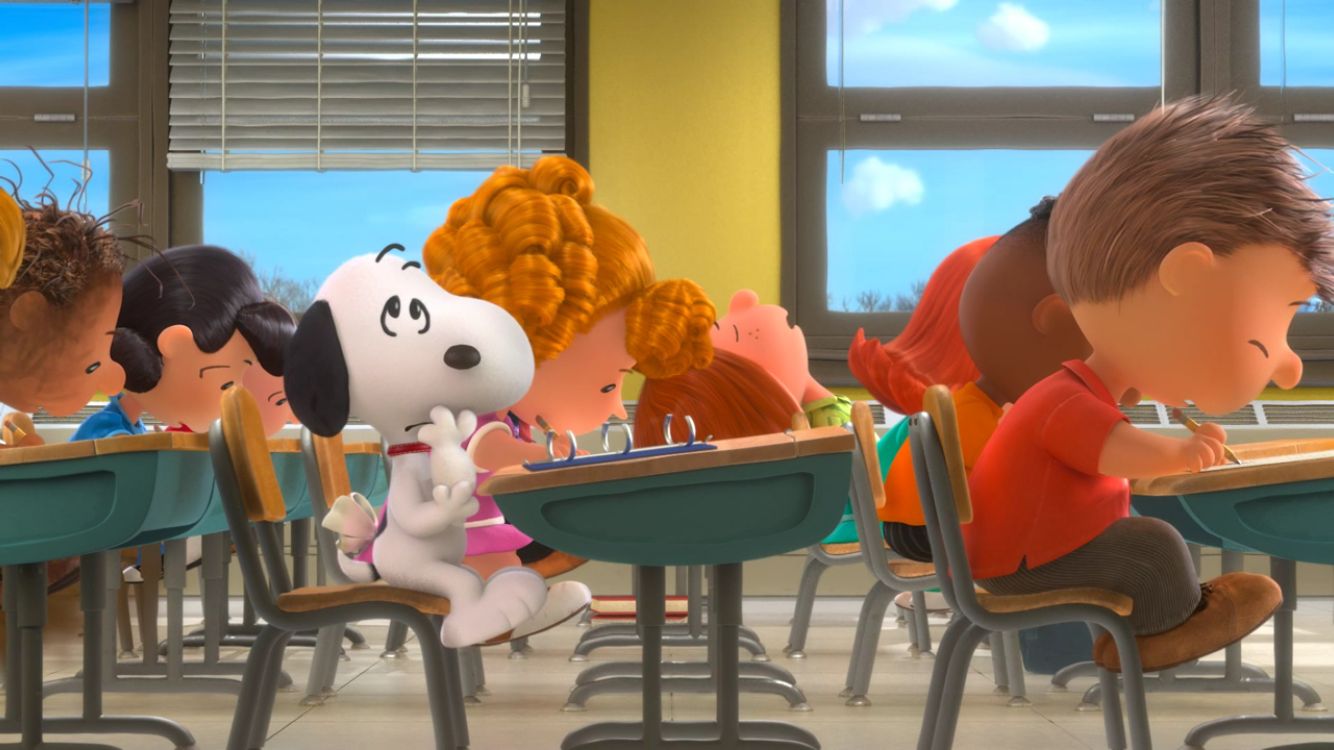 James is a Freelance Journalist, Author, Blogger & Podcaster specialising in gaming, gadgets and technology both retro and modern. Ever since he experienced the first controllable pixel movement on the television screen, he has been entranced by the possibilities and rewarding entertainment value generated from these metal and plastic boxes of delight. Writing hundreds of articles including commentary and reviews on various gaming platforms, while also interviewing well known industry figures for popular online publications. Available for hire, view my portfolio for more information.

I am joined by Tony Warriner, Eugene Sandulenko and Aaron Fothergill to discuss more gaming, gadgets and technology.