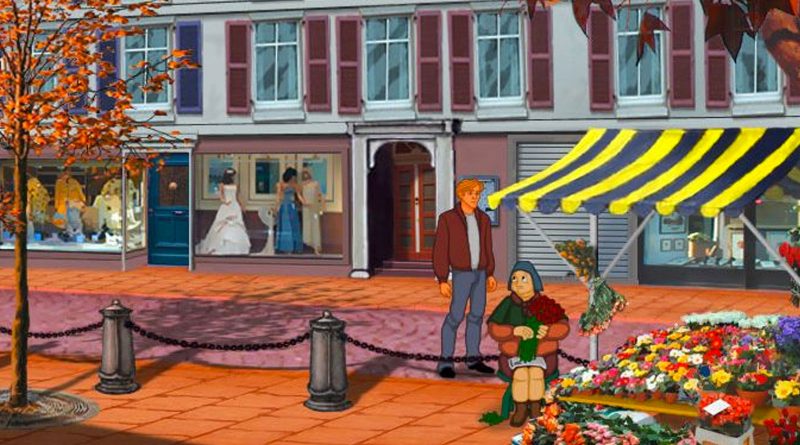 An update to point and click adventure software ScummVM has been released, which includes a further 10 games to its already vast list of popular titles.

The new games include:

In addition to new game support, we’ve updated the MT-32 emulator to the latest upstream version of munt, and switched AdLib to Miles Audio for those games which originally supported it. This means games in ScummVM sound better than ever!

We’ve also overhauled the graphics subsystem in AGI, basically replacing it. As a result game compatibility with old Sierra titles is high as never before, and even includes platform-specific system dialogs, palette and font for Apple IIgs, Atari ST and Amiga versions of the games. Game speed for Apple IIgs is handled properly now. And it’s even possible to switch to the looks of another platform.

New ports include GCW-Zero (yes, sev finally got one from the Kickstarter) and Raspberry Pi.
ScummVM 1.8.0 “Lost with Sherlock” is finally there!