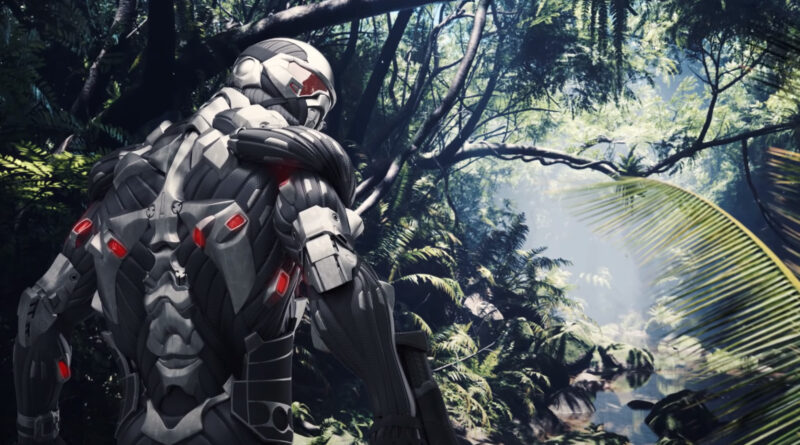 Just when I am starting to get over the fab news that Streets of Rage 4 will finally be released soon, Crytek announce in the same week that Crysis, the first person shooter that was renowned on the PC for bringing computers to their knees due to the insane levels of graphical fidelity, is being remastered.

Originally released in 2007, this game blew everyone away with its game engine. Beautiful surroundings and impressive effects far beyond its time and ironically set in the year 2020 (no coincidence right we get a remaster this year!). It was one of those titles you took as much pleasure staring at the fine details around you, getting up close to the structures and landscape all while avoiding being shot. It wasn’t just a pretty face though as the game mechanics of wearing a Nanosuit with particular powers added to the dynamics and choice of combat.

Crysis Remastered will release ‘starting this summer’ for the PC, Xbox One, PlayStation 4 and even the Nintendo Switch.